Editorial - The Problem with the "Bigfoot Community" Facebook Group 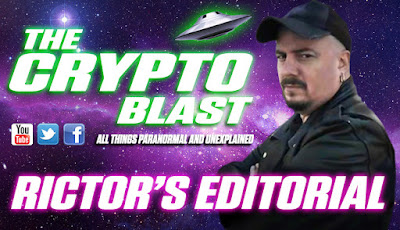 Recently, my Facebook friend Suzy Matiash (one of the admins of a Facebook group called "Bigfoot Community") and I engaged in a conversation about the ethics of her group and admins. What started the conversation was, Suzy assumed - like so many of her online friends and woo followers like Brenda Holland (who claimed I am part of the problem), that my debate video with bigfoot researcher Claudia Ackley was an attack on their sacred cow, The Bigfoot Community Facebook group.

For those of you reading this that don't know what "woo" means, it is the accepted term for those in the Bigfoot world that believe Bigfoot is your forest friend, that it can talk to you through "mind speak", teleport through inter-dimensional doorways, zap you into frozen fear, transform into balls of energy and cloak... turn invisible. Suzy does not subscribe to this chain of thought (thank God), but her posse, her entourage, her Bigfoot Community friends do. And I will always be an enemy of the woo because I demand evidence. Facts. Data that can be tested and evaluated by a third party. Just because you experienced woo-like symptoms out in the forest doesn't make it so. Sorry. And I enjoy making fun of these idiots on "Off the Rictor", a video series I do that seems to be very popular. I seem to be the only personality in the bigfoot world that has a sense of humor and can laugh at Bigfoot, it's disciples, and myself.

So about my terrorizing Suzy Matiash and her delicate flowers, I mean followers, they had a knee-jerk reaction to the image and did what they always do, lynch. Attack. Criticize. AND ASSUME. They never asked questions. It was hysterical. The funniest thing I have ever seen and honestly predicted. I should feel bad because it's like shooting fish in a barrel. It was too easy. And I intentionally posted this thumbnail of my "Face Off" video to stir the pot. Does that make me manipulator? Maybe. Depends on your point of view. But when it comes to marketing and promoting something, is there room for hurt feelings? Especially for Heaven's Gate followers? It was ignorance at its most glorious. And sadly, these people forget a fundamental rule: NEVER JUDGE A BOOK BY IT'S COVER. Suzy clearly understands this now. Thank you for proving me right. If I was Suzy Matiash and her clique, I'd feel stupid. Like a moth to the flame, they keep coming back. It's like watching a dog chase it's tail over and over again. 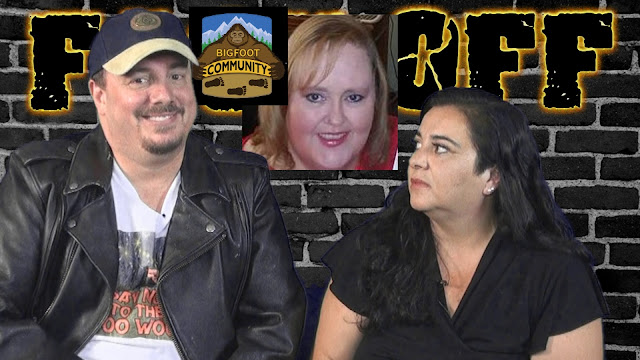 Suzy then asked me for evidence about her admins engaging in childish, infantile behavior toward another Facebook group, Coalition for Critical Thinking in the World of Bigfoot, where they were coordinating and attacking Steven Streufert (Bigfoot Books owner and Bigfoot media celebrity). Why? Because he had a different opinion than theirs and of their precious idol on a pedestal, Bigfoot author, speaker of the woo, and outspoken friend of the forest people, Arla Williams.

Now Steven Streufert is the closest thing we have to an actual Sasquatch expert. His knowledge on the subject matter is extensive and impressive. He has opinions that he shares online that differ from many others, especially the "Woo" (who are quite frankly are ridiculously stupid. Maybe that's too harsh. How about week minded? Gullible? Special needs? Naive? No. Let's stay with stupid). Because if you think Bigfoot felt you up and healed your prostate, you're $%#@ing stupid. Or if you think Bigfoot is leaving you gifts like Arla's Sasquatch friend named Indigo allegedly does, you're an idiot. Give me a break. I realize that sounds mean spirited. But the facts are cold and social media stupidity is spreading. If you post it and speak about things publicly that is fantastical and science fiction, be prepared for the fallout. And don't have your David Koresh followers do your dirty work.

I provided Ms. Matiash the evidence I had and she dismissed it as gossip. My source was golden. She was a woman with character and integrity (which is rarely and barely seen in the Bigfoot world). And sadly, she is no longer with us to enjoy the irrational and face-palm inducing world of social media Sasquatch. She can't defend herself. Her name was Sally Petri. And I wish you could have known her.

Sally was a remarkable ghost hunter and always wanted the best for people in their search for the unexplained. She had no agenda, which is rare in the bigfoot world, and was always questioning and very intuitive when it came to people and their behavior. You could consider her a "mole" in Bigfoot Community and she did the right thing by letting me and Steven Streufert know about their ulterior motives. The Bigfoot Community admins then shunned her and banned her and blocked her. Nice how they can do that to a woman who was dying from complications due to her fight with cancer.

So Suzy Matiash and I continue to disagree on the morals of her group. I won't share our personal conversation, nor will I share what Sally shared with me about Suzy's Facebook group's involvement with social media sabotage. But I will share with you what is posted in "Bigfoot Community" for you and the world to see so you can see for yourself the mentality of Suzy Matiash's group members. It is filled with judgment, typos, intimidation, and threats to scare Steven Streufert (who had his bookstore's window once shot out during the height of all this unnecessary drama). 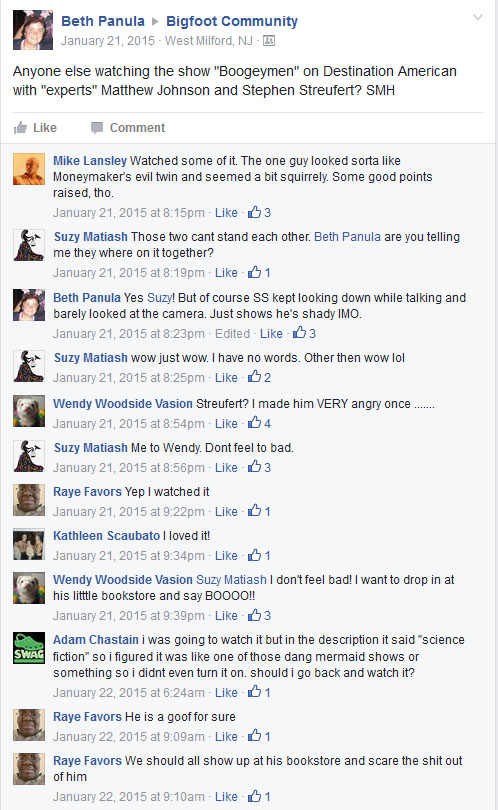 Now if you join this Bigfoot Community group, keep in mind you must conform to their rules of conduct or as Suzy calls it, Bigfoot Community Page Guidelines. There are over 12 rules with addendums and a disciplinary system in place. This group has over 14 admins and sports 13,723 members which began as a way to compete with Dr. Johnson's Team Squatchin' USA Bigfoot Facebook group. Even in this group's origins it was petty.

Now this pathetic group is hypocritical because let's take a look at rule #5:

That didn't stop Suzy and her admins and group members from trash talking Steven Streufert who was on TV (which is probably the main reason of their resentment and disrespectful comments... jealousy is alive and well... and it didn't stop them from talking about his physical appearance). Where's my septa nun from Game of Thrones? 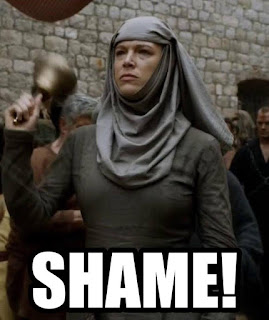 I have news for you people, Bigfoot is all a potential hoax. There is no evidence of Sasquatch even being real and Rick Dyer is the only honest hoaxer I know of. Justin Smeja claimed he shot and killed 2 Sasquatch. He does not claim to be a hoaxer. Yet Arla Willams claims she's friends with the forest people who leave her gifts. I claim SHE is a hoaxer. Because she has no evidence to back up her claims. Do I create a group where talking about her is banned because I think she is a fool of the forest people? No. Because it's all stories. No facts. No proof. It's all inconclusive. Ambiguous. Dubious and biased based on personal beliefs.  It's really just a popularity contest. Nothing more. That's what Bigfoot is. 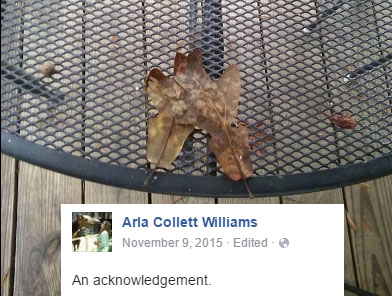 That's not proof of Bigfoot.

There is no monster known as Bigfoot. The real monster is people using Bigfoot as an excuse for bad behavior and propelling their social media agendas. Giving false hope to those who are in dire need of finding meaning in their lives. They think they're the good guys,

I like Suzy Matiash. She has a lot going on in her life and is still learning the dos and donts as she goes along, like we all are. It's just her simpleminded, patronizing group and her friend's lynch mob mentality I can't stand.
Posted by The Crypto Blast at 2:33 PM