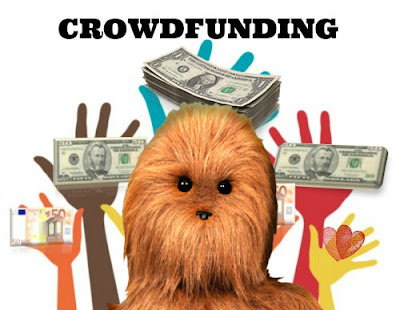 So the Bigfoot movie being filmed in Auburn, California was a mock movie trailer. However, there is a Bigfoot movie that is being made and the public is being asked to help fund it. The filmmaker started making his Bigfoot movie October 2015. There are many different kinds of funding campaigns out there and today I decided to take a look at them. This is our weekly editorial on: Crowd Funding 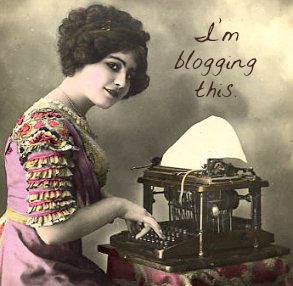 This seems to be the new thing to do. You want to make a movie and instead of looking for backers and funding, you turn to the Internet. The current funding campaign is to raise $20,000 to finish this Bigfoot movie. It’s being promised as the ‘definitive film about the sasquatch (sic) mystery’.

This movie is said to be 25% complete and the money being asked for will pay for creature costumes, effects and makeup, weapons and pyrotechnics, props, and cast and crew, including an animal wrangler. I’m sitting on the edge of my seat!

Donations being asked for range from $10-$5,000. The best news is that there are perks if you want something in return for giving up your hard earned money. The perks range from Weekly (Video) Set Reports to Executive Producer Package.

This is called Rewards Crowd Funding: entrepreneurs pre-sell a product or service to launch a business concept without incurring debt or sacrificing equity/shares.

As I looked at the funding campaign site, I was struck by the fact that this campaign is requesting $20,000 but if they don’t make that amount in 30 days, they are still getting the funds. This is called a Keep It All (KIA) campaign. Most campaigns I have seen are to meet or exceed the requested amount in order to gain access to the funds. These types of campaigns are called All-Or-Nothing (AON).

As I’m writing this, there are 9 backers pledged for a total of $613. This is what has been pledged in 3 days. He states that whether the full amount of the money is raised or not, he will finish this film. OK, if you’re going to finish it without all the money, then why ask for it in the first place?

While doing a little research I found that most successful campaigns are AON. I bet you’re asking why? I’m glad you asked! Studies showed that when it’s an AON campaign the donor feels that they are not donating to a substandard product and are more compelled to give.

In this day and age of the Internet it has become easier to by-pass the traditional ways of making a movie. I’m all for that, but I’m very careful about what I will support. I recently supported a Kickstarter campaign. That campaign is an AON and they made their goal before the 30 days was up. It was also a reward based funding. I chose not to take one of the perks and put my total funding behind the campaign.

Please be aware of the type of funding a campaign is. I would put my trust in an AON before I would contribute to a KIA campaign. With this KIA campaign you’ve given them the money whether or not the film is completed.